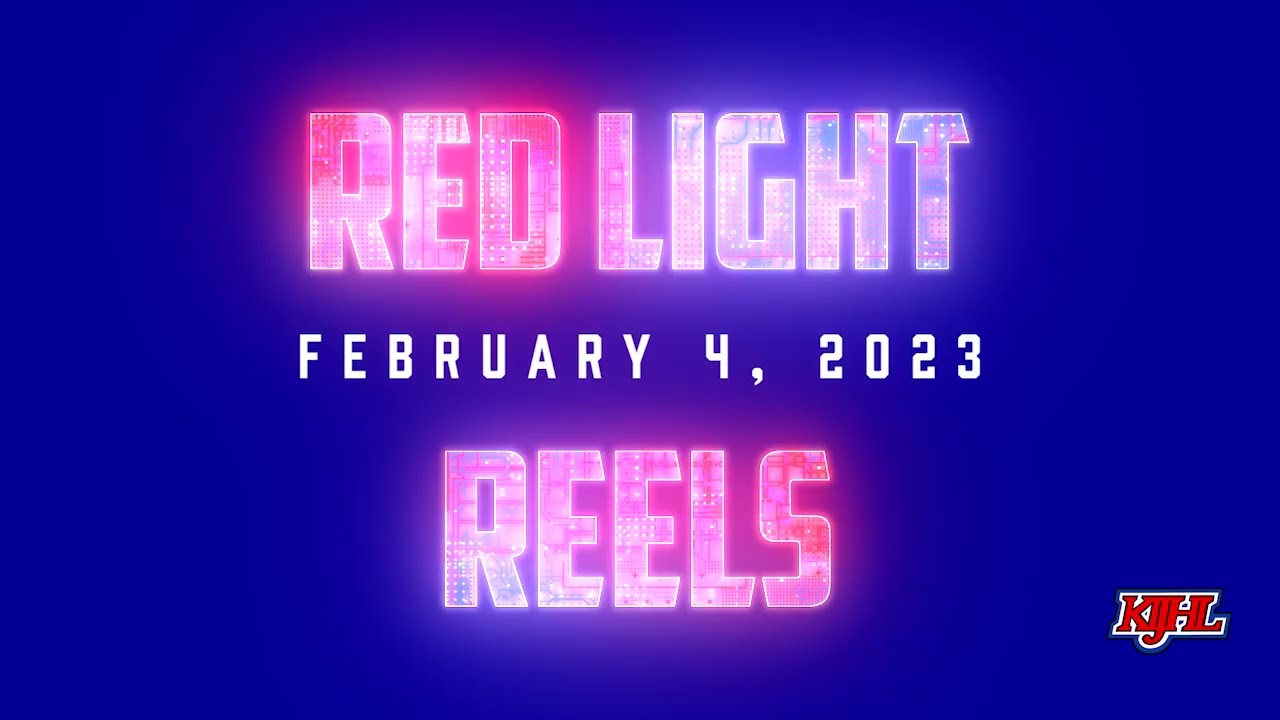 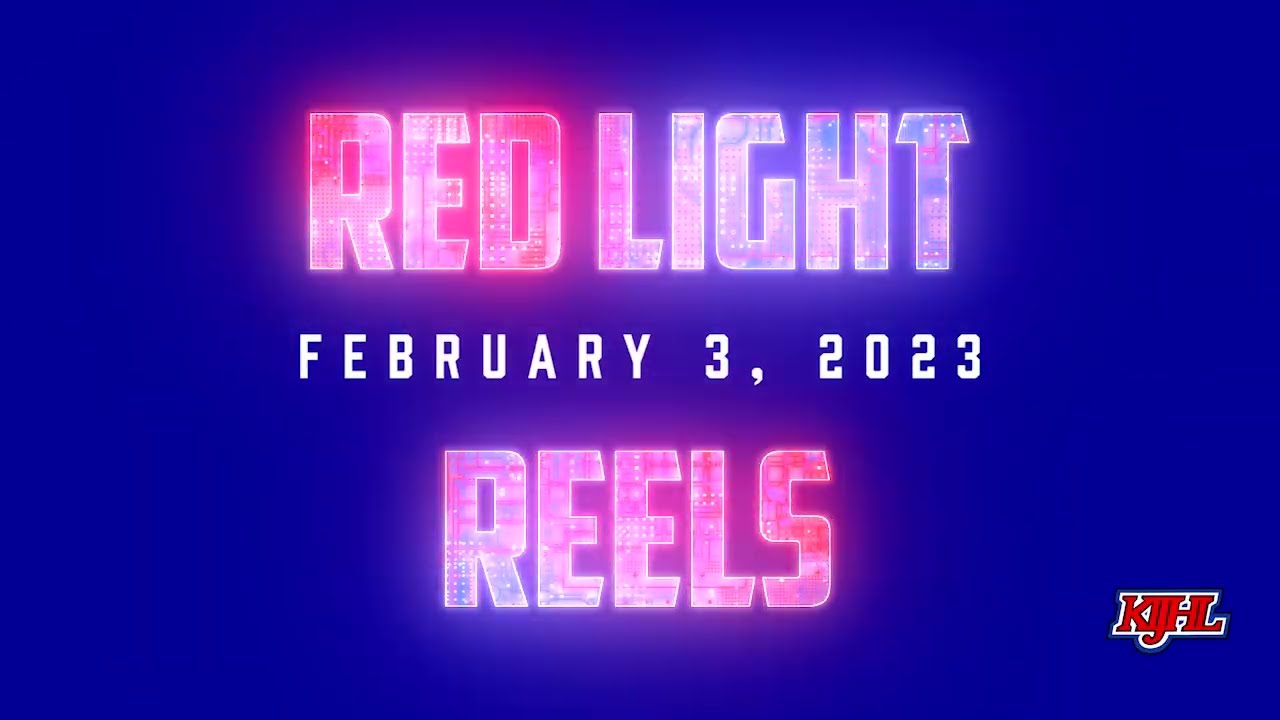 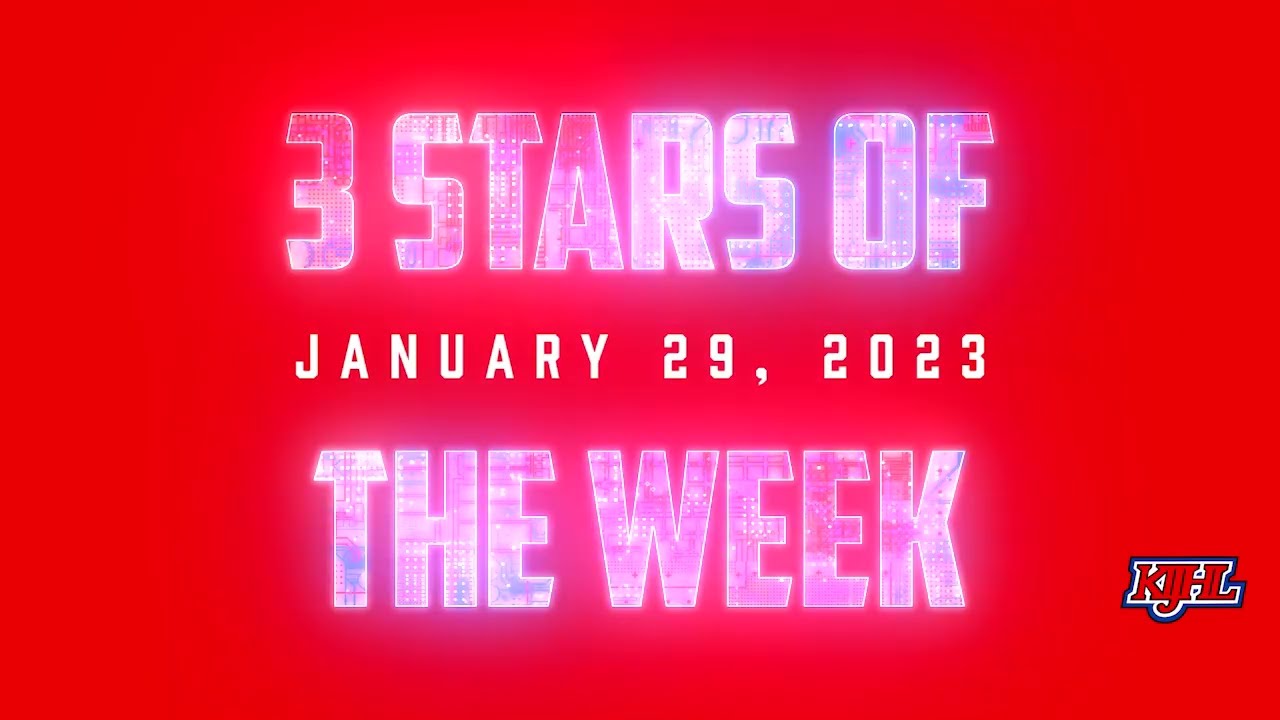 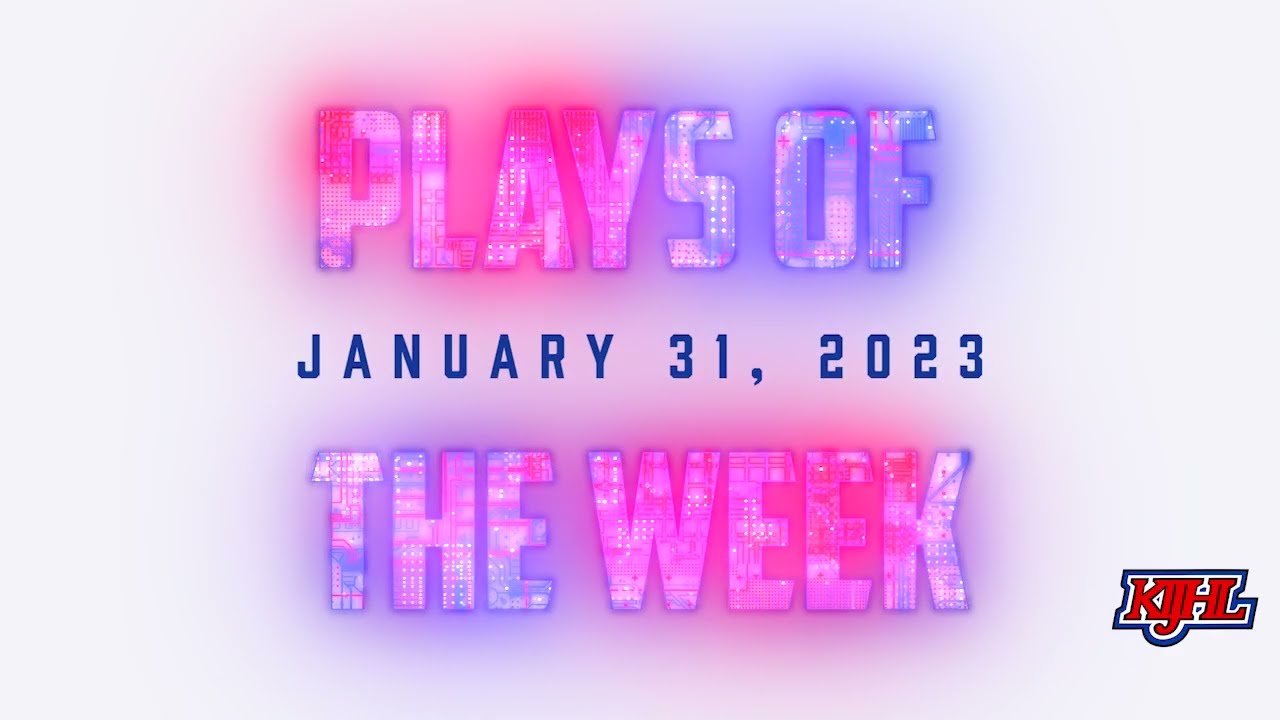 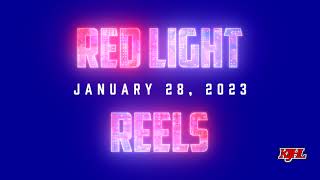 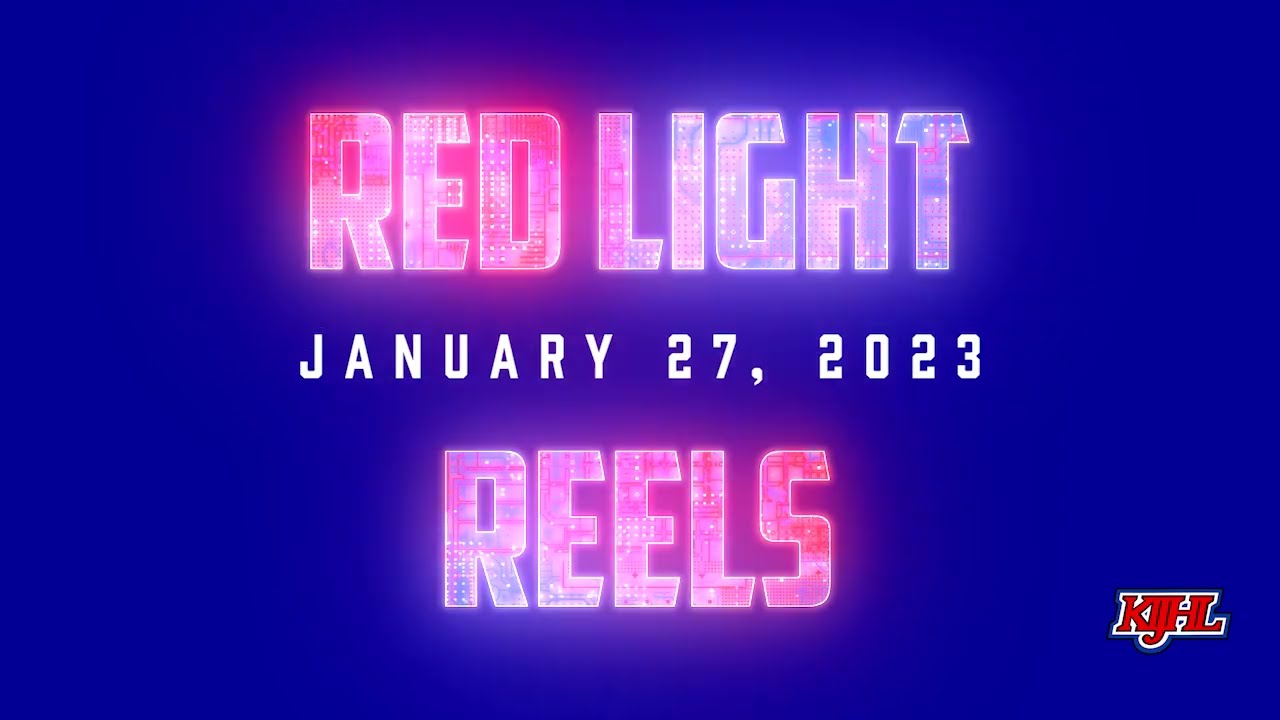 Welcome to episode 21 of Top Shelf – The KIJHL podcast. Matteus Reis is part of the Grand Forks Border Bruins’ leadership group; Emanuel Sequeira talks with him about the season the Bruins have put together. We really put Emanuel to work this week. He chats with Columbia Valley’s Keenan Ingram, Kelowna’s Maddix McCagherty and […] Kelowna native Maddix McCagherty began his junior hockey career in the WHL with the Swift Current Broncos, who selected him in the 2021 bantam draft in the second round, 25th overall. The 16-year-old played 13 games and registered four shots. The Kelowna Chiefs announced on January 7 that they added the 5-11, 160-pound forward. […]

The top-five teams in the #KIJHL Power Rankings re